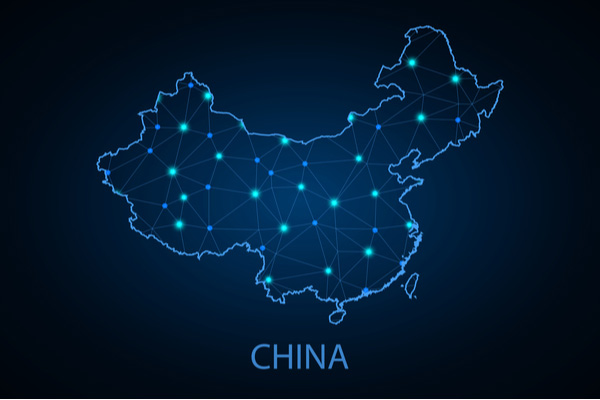 What Tech Giants Pull Out Of China?

It has come to light that some of the largest name in technology are pulling out of the Chinese market, which is one of the biggest markets for almost every single company.

Several high-profile companies have pulled out of China after trying their luck at business in the world’s second-largest economy for years.

It seems that China is becoming increasingly hostile towards foreign companies and this is stemmed from the country’s desire to protect its own market.

Here are some of them:

Before then, there were already talks about US tech company Google pulling out of Chinese market due to increased censorship by the Chinese government over search engines that operate within its borders.

However, all these speculations have been laid to rest when Google officially pulled out its products from mainland China last month.

This morning, worldwide media focused on weekend news that Yahoo, the parent company of TechCrunch, will cease providing services in China. Following similar decisions by other major American firms to withdraw various activities from China, including Microsoft and Epic Games, this is another blow for the country’s tech sector.

Yahoo’s suite of services will no longer be accessible from mainland China as of the start of the month, according to an official Yahoo statement. The news was initially reported on Saturday, albeit with little fanfare and attention.

Yahoo’s decision follows that of Microsoft Corp, which pulled the plug on LinkedIn in China last month, indicating the death of the final major American-owned social network in China. LinkedIn cited a “more challenging operating environment and greater compliance requirements in China”.

While it’s true that LinkedIn isn’t particularly well-known in China, this is still a notable decision to withdraw from the country so abruptly. Few other companies have done so without at least offering regular transition periods or notice.

Epic Games said it would be shutting down its servers on November 15, 2019, after it stopped new user registrations on Monday.

“Fortnite China’s Beta test will be ending, and the servers will be closed soon.”

China announced new measures in August that limit under-18s’ gaming time to three hours a week, claiming it is essential to combat gaming addiction. It was a major blow to the worldwide video game business, which caters to tens of millions of young players in the world’s most lucrative market.

Apple Inc (AAPL.O) is the latest U.S. technology company to pull its main services out of China, pilling pressure on Beijing to reverse strict curbs over online content and forced transfers of intellectual property – or lose more foreign firms in the escalating trade war between the world’s two largest economies.

China announced a 14-month campaign to straighten out the country’s Internet in early 2018, vowing to shut down everything from blogs to online forums. It denied at the time that this would affect users’ freedom of expression.

In response, Apple has decided to move its iCloud operations, including Chinese user data and encryption keys, from a data center in mainland China to one in Hong Kong in the next two months, Reuters reported in October.

Companies fear that China will eventually demand access to encryption keys, which would then allow Chinese authorities to spy on Chinese users of the iCloud service – something Apple refuses to do.

The iPhone maker also said it is “deeply offended” by claims that Beijing was responsible for theft of data on its servers. 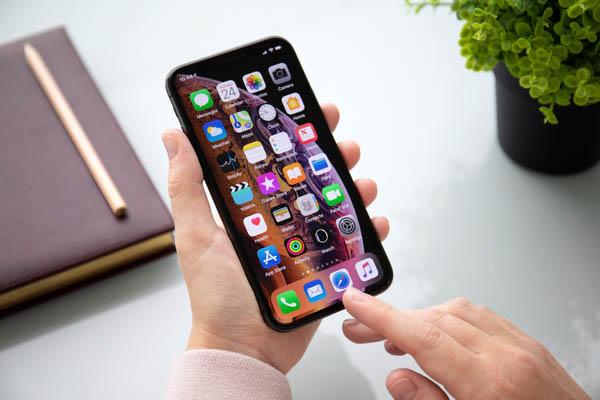 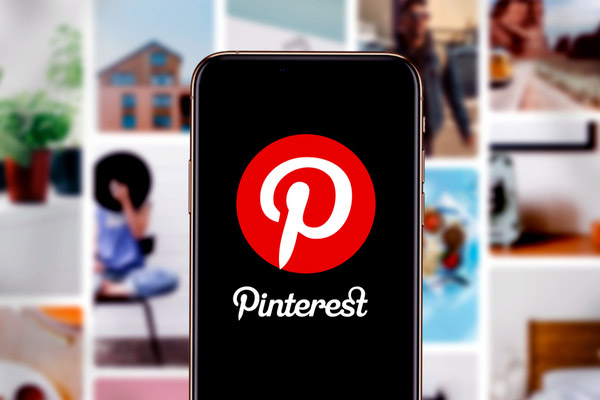